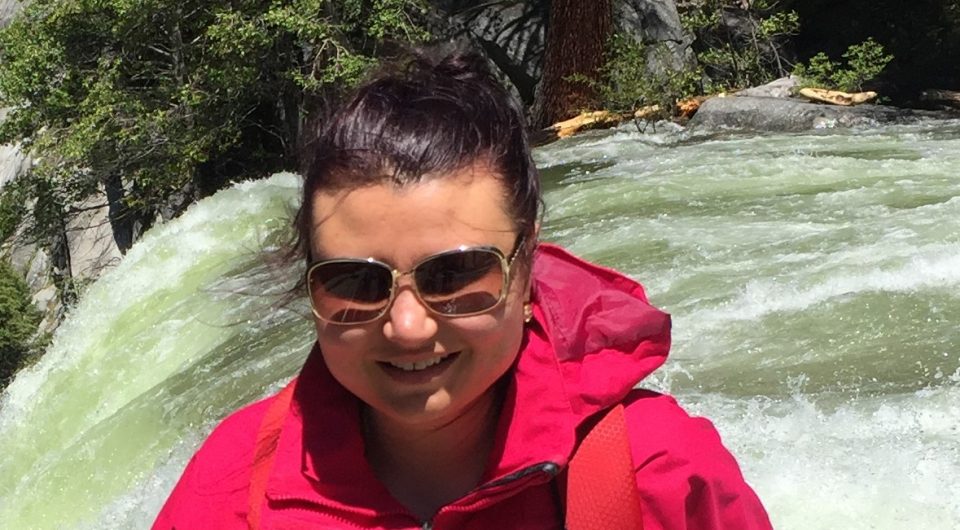 “Why The Hell are you doing this?” – this is the questions I hear most often these days.

I first learned about DRP back in 2009 and my adventure spirit made a jump. Wouldn’t it be amazing to conquer one of the seven summits with a group of strangers, working as a team, relying on each other, trusting each other, reaching beyond our limits? I decided that I will sign up one day… But the days became months and the months – years. And then three years ago, on my way from the very north part of Zanzibar to the airport of Dar-es-Salam, I met one of the most interesting people I have ever encountered – an American lady aged between 55 and 65 years old, who had spent the last 10 years living in Africa, giving English lessons in various schools as a volunteer. She told me she was on her way to the monastery where she teaches and once she goes there she will start preparing her next journey – to the top of Kilimanjaro! We travelled together for 4-5hrs and she really inspired me. And Mount Kilimanjaro became an entry on my bucket list, right next to skydiving J

However, as it more often happens, once back to day-to-day life, the thought of Kilimanjaro remained somewhere in the back of my mind. Until a year later when I met one of the participants in DRP2015, who was just back from Tanzania. I will never forget that day – how fascinated I was, listening to his story about the expedition and his struggles with the altitude sickness while the typical Dutch rain was drizzling outside the room of the Deloitte office in Utrecht, where we had gathered. In the following months that adventure voice of mine and my conversation with the American lady in Tanzania kept rising more and more often to the surface of my consciousness. Maybe it was time to do something about this bucket list entry after all…

The real turning point happened a year ago, when I learned that a colleague and a friend with whom I had spent two months in India in the beginning of 2016 was participating in Deloitte Reaching Peaks 2016. So before I could find 1000 reasons not to sign up, I sent an email to Niels and suddenly I was on the communications list.

I still cannot believe I am part of the team… And no matter if I fall or if I fly, I am determined to make the best of this experience!!!